With the Current Rising Tensions with Argentina Along with The Ignorant Rants of so Called Celebrity and some Politicians coupled with what seems like an extraordinary number of Visiting Argentine Tourists and Media it could be said that an air of unease among the resident population existed.

Yesterday the 15th. February 2012 A Rally was held and 130 Vehicles containing some 300 people,Turned out to Express their Right To Self Determination,in a Friendly and,Determined Fashion on a Sunny Early Evening. 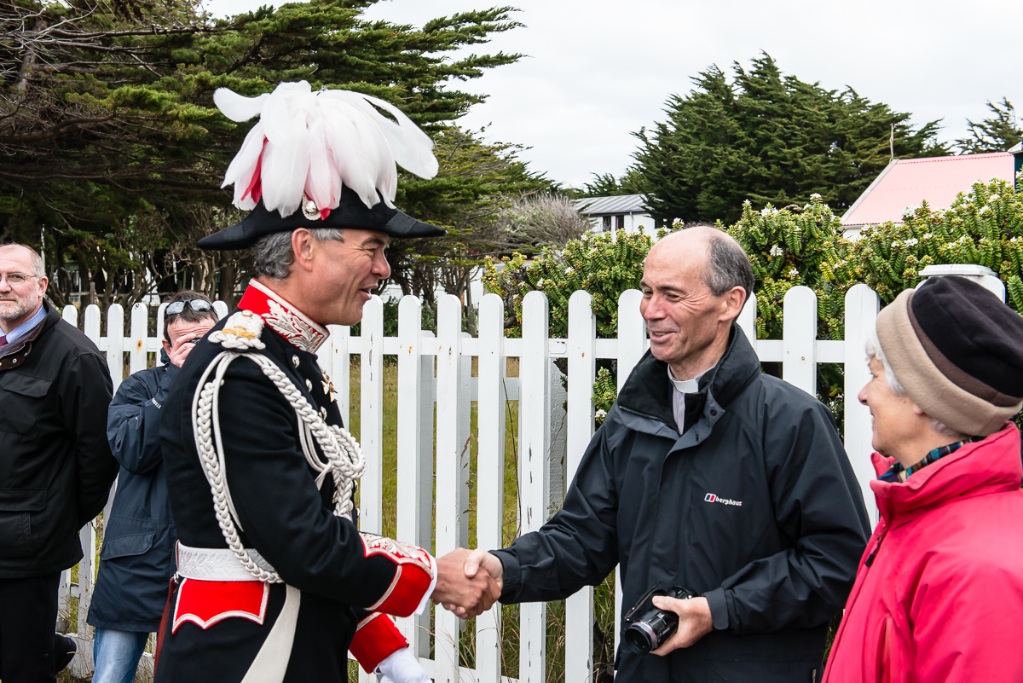