Liberty Lodge
Born from an idea of By Derek Cole CEO of The FVF
Some Five Years Ago Becomes Reality.

Fund Raising In earnest Started in 2007 During the Twenty Fifth Anniversary of the Falklands War,
By The Falklands Veterans Foundation (FVF) and The South Atlantic
Medal Association 1982 (SAMA 82)

The Royal British Legion was approached first and responded with an Impressive Donation
Matched with equally Impressive speed.

All The Major Service Charities Were Approached All Responded Positively.

In Recognition of The Responses Of The Service Charities
The Lodge Will Be Made Available For Use
By All Members Of The Crown, Serving In The South Atlantic
When Not In Use By Veterans And Their Families.
For The Purpose Of Family Visits.


Despite the current lack of Disabled Bathroom facilities.
Which I have been assured is only Temporary

I Believe This Unique Facility will be of Great Benefit to Veterans and Their Families,and To The Next of Kin of Those Killed In Action . 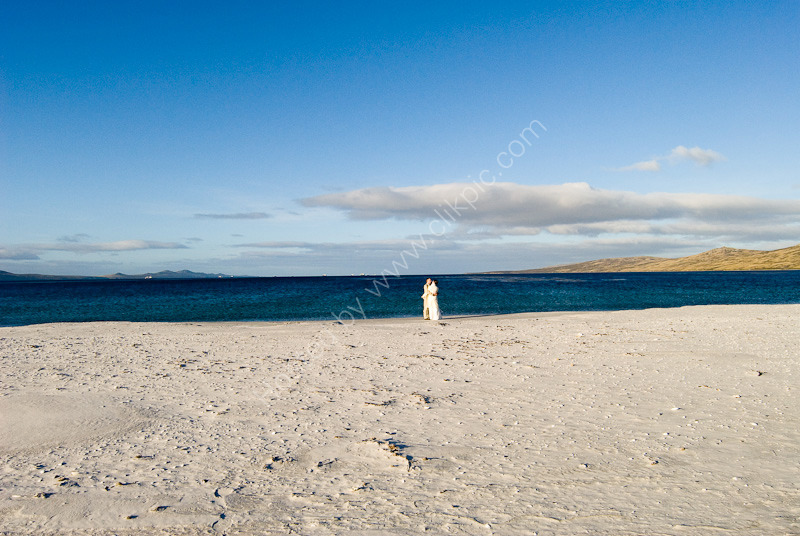