efforts which led to armed invasion by Argentina in 1982.
The current “wave” of intense Argentine pressure began with
the foundation of an official pressure group inside the
Argentine Congress, “Observatorio Parlamentario – Cuestión
Malvinas”, in June 2006. That was three years before the
resumption of oil drilling around the Falklands in 2009, and
long before Argentina repudiated the 1995 Oil Agreement
with Britain in March 2007 – the current Argentine activity is
not a response to Falklands oil exploration. In 2007 the
“Observatorio” distributed grossly erroneous historical
pamphlets on the Falklands to Argentine schools, containing
much of the false history that Argentina had used in 1964 to
mislead the United Nations. 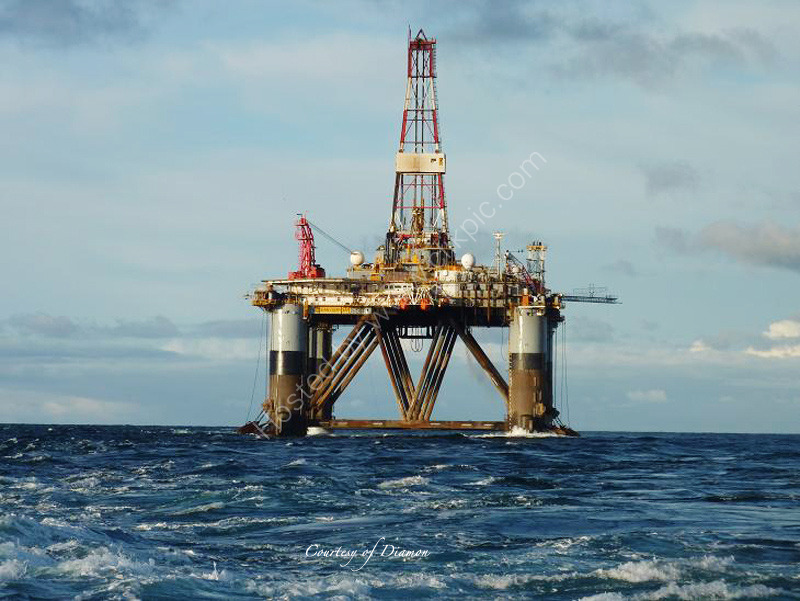