Demining Project.
There are said to be some 117 Minefields in the Falkland Islands.
Containing 30,000 mines, laid by Argentina during it’s occupation of the Islands in 1982.

As part of it’s commitment to comply with the Ottawa Convention.
The Foreign and Commonwealth Office, along with The Falkland Islands Government
Has awarded a clearance contract to BACTEC International Limited.
A UK Based Company which was formed some 18 years ago and has since operated in some 41 countries disposing of unwanted Ordnance,Bomb,and Landmine Clearance .

The 25th.March was a milestone event for the De-Mining Project.
The Surf Bay Mine Field recovered it's 1000th. Mine!

Whilst Mine Field 25 at Sappers Hill was declared cleared of the 190mines
Laid which were all accounted for.

The occasion was marked with a Demonstration of Public Confidence
Which the Public were invited to watch,some Fifty Five members of the Public took that opportunity. 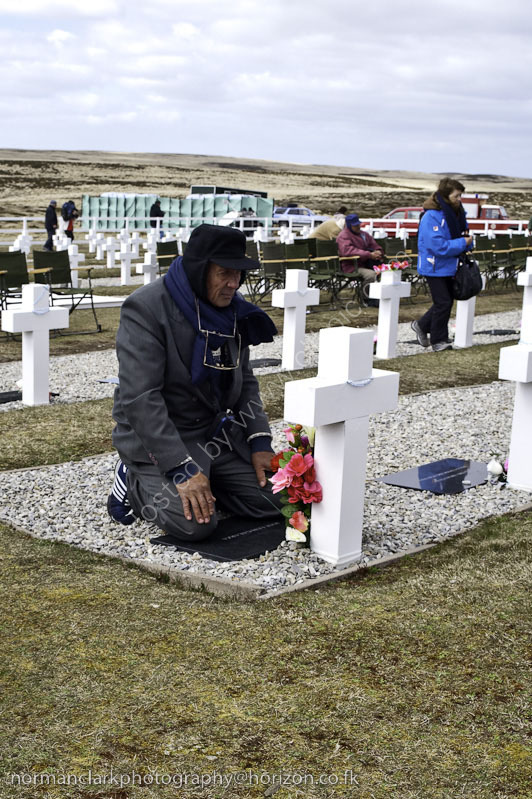